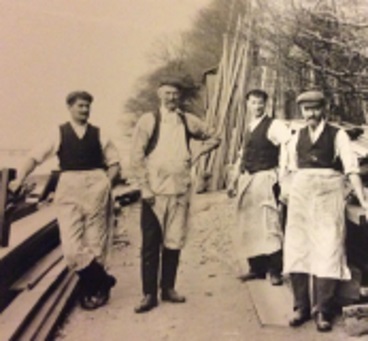 History of Crossfields of Arnside Boatbuilders

Crossfields of Arnside were leading builders of yachts and Morecambe Bay Prawners, also known as Nobbies. They were active from the 1840s to the 1940s. Their heyday was the period leading up to the First World War.

The first Crossfield to move to Arnside was John, who set up a village joinery business in the early nineteenth century.

His younger son Francis developed the boat building side of the business, launching his first boat in 1838, whilst his elder brother Thomas concentrated on house building. 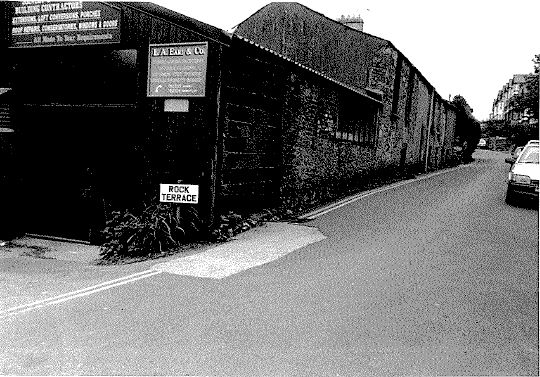 By the mid 1880s the business was being run by his sons William, Francis, John and George as Crossfield Brothers operating from the Top Shop yard on Church Hill. Boats were rolled down the hill to the shore and launched from the beach. The Top Shop Boat Yard was redeveloped as housing in 2019.

In 1892 William, the eldest son set up the Beach Walk Boatyard on the shore operating as William Crossfield and Sons taking his brother Francis with him. His sons Frederick and William Junior continued to operate the Beach Walk boatyard till the 1940s, though demand for yachts and prawners declined after the First World War.

The Top Shop Boatyard was run as Crossfield Brothers run by William's half brothers John and George from 1892 to 1906.

In 1906 John moved to Conway opening a boat building business there that lasted till 1983.

The Top Shop boatyard was then run by his younger brother George as George Crossfield and Sons. When George died in 1909 the name reverted to Crossfield Brothers run by his sons, George and Herbert.

In 1915, George and Herbert moved to Hoylake in the Wirral, the business lasting till the early 20s.

When Frederick, the last of the Crossfields retired, the Beach Walk Boatyard was run as Crossfields Successors, firstly by John Gill till 1966 and then John Duerden till 1983. The yard finally closed in the mid 1980s. The building has been unused ever since. Crossfield Successors made 13 of the West Kirby Hilbre Class. They acted as Yacht Chandlers, maintained moorings in the estuary and provide boat storage in the adjacent quarry. John Duerden was instrumental in setting up the Arnside Coastguard Station. 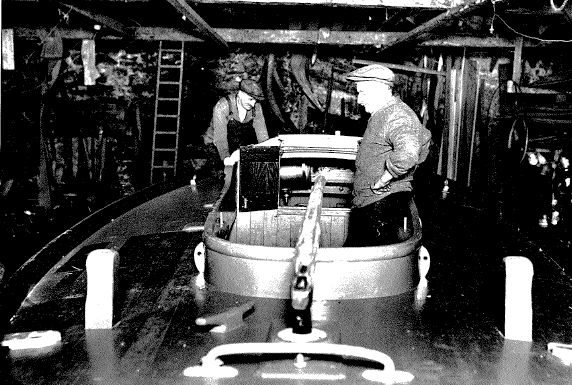 Crossfields are principally known for Morecambe Bay Prawners (or Lancashire Nobbies). These were fast gaff rigged fishing boat designed to cope with the shallow waters of the North West Coast, pull a heavy trawling net and get a perishable catch back to market as quickly as possible. Railways enabled the catch to be taken to the industrial towns of the North West fuelling the expansion of the fishing industry. Crossfields sold Prawners to ports from North Wales to Southern Scotland, though Morecambe and Fleetwood accounted for most of their sales of these boats.

Distinctive features of Morecambe Bay Prawners are the elliptical stern, central cockpit with a large deck area and low freeboard to facilitate the working of nets, high bows to cope with rough sea conditions, a large sail area and shallow draft. The boats are regularly raced in the Liverpool Nobby Race.  There was crossover between the design of yachts and Nobbies.

Other boats built by Crossfields

Yachts built by Crossfields include Ziska 1903, which has been sailed across the Atlantic and is now on the West Coast of America, Bonita 1888 the oldest boat to take part in a 2013 Round Britain Challenge, Moya 1910, second in  her class in 1975 Fastnet Race and Molly both based in the Mediterranean.

Working in the Boatyard

Conditions in the Boatyard were primitive with each plank of wood having to be sawn by hand. Working hours were limited to hours of daylight. It took four men 6 weeks or 120 working days to make a 32 foot prawner. It is said that the boats were made in silence with each man knowing what to do. Prior to the start of work, half models of the boats were made rather than plans. As well as making boats, Crossfields hired boats to holidaymakers, acted as village joiners and built coffins. 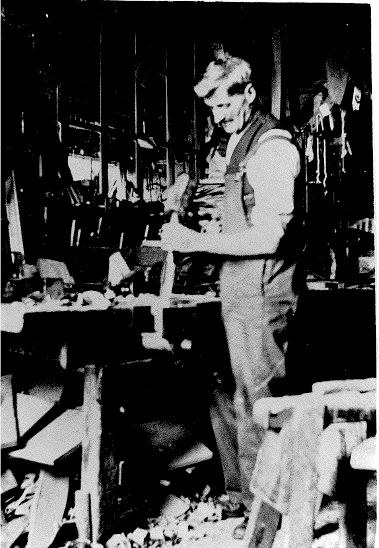 In 2018 Arnside Sailing Club brought Severn, a Rivers Class yacht built by William Crossfield and Sons in 1912 in order to have an example of a Crossfield boat in the village with the help of a Heritage Lottery Grant. A Friends Group has been set up to help fund and maintain Severn. http://arnsidesailingclub.co.uk/severn-of-arnside/

Books featuring Crossfields and their boats